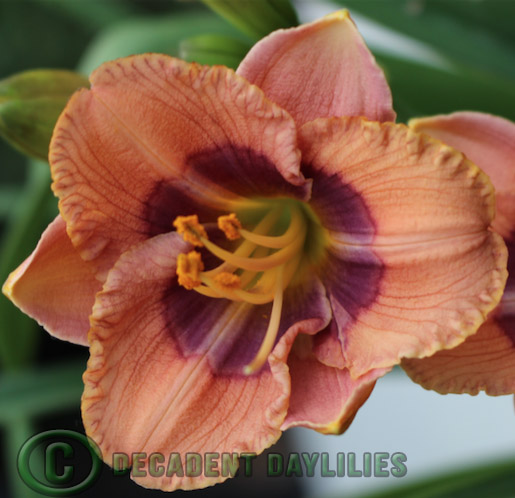 One of the most common problems that are observed in daylily plants is the daylily streak. The daylily leaf streak is common among the plants and is known to be brought about by a specific fungus which is the Aureobasidium microstictum. This fungus is also known as Gloeocephalus hemerocalli, Kabatiella microsticta or even the Collecephalus hemerocalli. The characteristic symptoms of this disease include yellow spots. The spots are greatly visible in the upper part of the leaf. Once the condition worsens, the spots will eventually spread into the lower parts of the leaf and eventually covering the entire fan.

The Characteristic Symptoms of the Streak

Aside from the famous yellow spots, reddish spots may also be evident along the course of the entire leaf. These reddish spots may even look like rusts on the leaves. The only difference is that there are no spores or pustules that you have to wipe from your fingers or a tissue. These signs are greatly evident on the plant that is why you should definitely be able to act on the condition immediately. The damage may usually start on one area, develop to another and eventually join together. It can cause death of the entire plant once the condition is not controlled.

The Occurrence of The Daylily Streak

Before this disease affects a plant, an injury must be present first. For example, the plant must initially have some pest damage before it could actually be affected by the daylily streak. This means that the plant must be weak first before it can be infected by the fungus. This can be comparable to the disease occurrence in humans wherein the body’s immune system should definitely be weak enough before some diseases take over the entire system.

The cause of the said plant disease may be greatly associated with environmental conditions that promote the growth of the causative fungus. If the temperature of the environment is warm enough, the disease could definitely be event. If the temperature is too hot, the fungus will not grow or develop. Aside from these, moisture can also affect the occurrence of the plant disease. If you are likely to work with plants when they are wet, there would definitely be an increased chance of developing the daylily streak. The daylilies should also be able to have enough air so that it would not be infected by the said disease.

Treatment Options for The Daylily Streak

If your plant is infected with the said fungal disease, you do not have to worry because as long as you are able to detect it as early as possible, you can definitely prevent the death of the plant. Some of the best materials that you can use include fungicides. There are a lot of brands of the said product but you have to make sure that you choose the one with the best quality possible.

These are some of the most important things that you need to know about the daylily streak, its causes, characteristic signs and even the treatment.