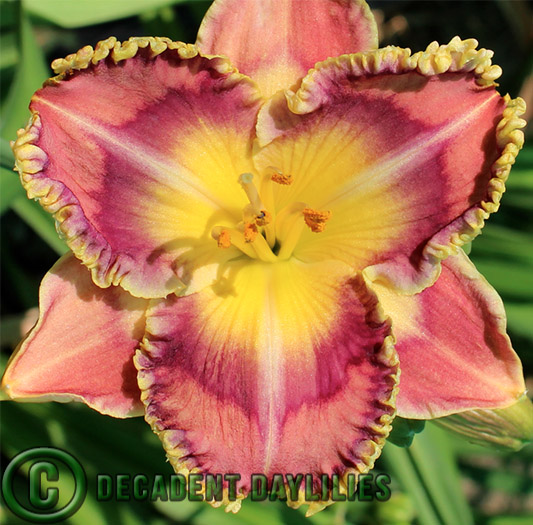 One of the most dangerous problems that daylilies can have is the daylily rot. Most people may not be aware about it, but if left untreated it causes great damage to the entire plant. Several researches actually relate the cause of this plant disease to different microorganisms like fungus, bacteria and even some nematodes. These microorganisms are said to be naturally present in the soil in different parts of the world. These are said to be more common is southern parts of the world.

The Occurrence of the Disease

Some experiments are actually conducted to test the occurrence of the said plant disease. Some researchers have tried to inoculate a part of an infected plant with a healthy one to see if the said disease can be contagious. After such test, it is found out that the healthy plant is not able to acquire the disease from the infected plant after inoculation. This means that the daylily has the natural ability to resist and fight against such disease.

Factors Affecting the Occurrence of the Disease

It is believed though that once the plant is subjected to stressful environment and situation, it becomes more prone to the rot and it eventually acquires the said disease. Stressful environments for the daylilies are brought about by different factors which include temperature, moisture, together with the presence of weeds and insects. Increasingly high temperatures are too much for the plant to handle and it can definitely make it more prone to having daylily rot. Aside from this, lack of proper moisture can also predispose the plant to the said condition. Presence of weeds and insects is undoubtedly a causative factor that can lead to the development of the rot and damage of the plant.

You have to be aware of the symptoms of daylily rot so that you know how to deal with them properly and you will be able to seek immediate treatment. One of the earliest symptoms associated with this condition is the leaf discolouration. From the normal green colour, it will eventually change into yellow. Once this is left untreated, the colour change can spread to the entire leaf and the area will eventually rot off already. You have to be alert about this because sometimes, not only one fan of the plant is affected. Sometimes the entire plant can have discolouration that is why as soon as you notice any colour change, you should definitely act immediately.

You do not have to worry because you could still be able to save your plant. You can use some of the most effective fungicides.

These are some of the best treatment methods that you can use.

These are some of the most important things that you definitely need to know about the daylily rot.

To get similar tips, advice and expert opinion on growing Daylilies in Australia right in your inbox, subscribe to our newsletter now. Also, check out the Daylilies for sale we have during this season.