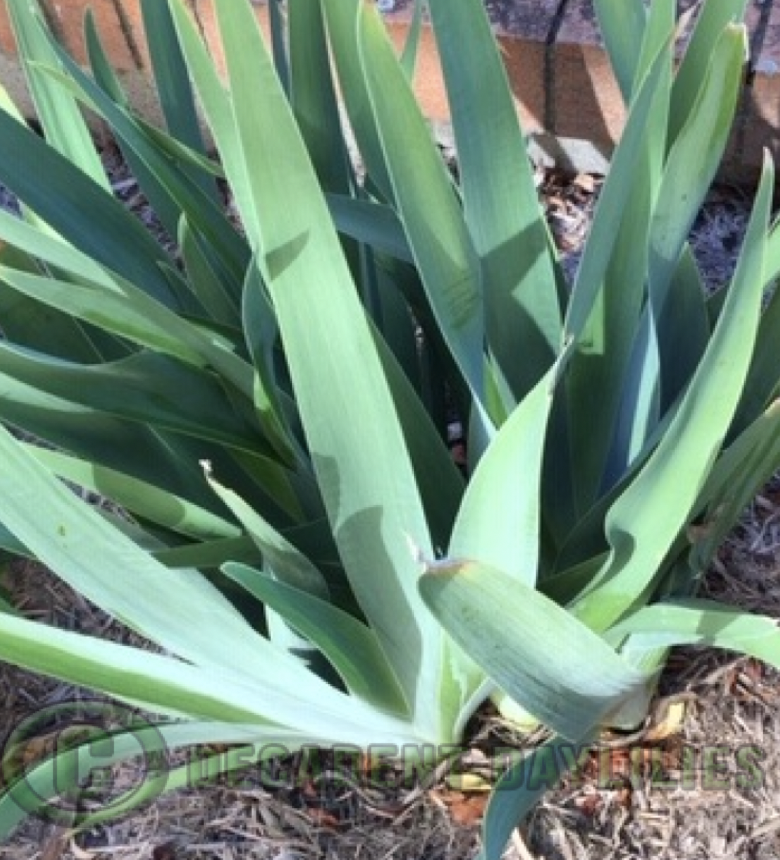 When to divide Bearded Iris

Usually, the white varieties are the strongest. I have got some other colours that are noticeably stronger growing than others. This is why some of my customers say “I have only got white bearded iris left, my iris changed colour or all my bearded Irises have all turned white.” This is one of the reasons “why it is important to divide bearded iris” so that the strong varieties don’t take over your iris garden.

If you don’t divide Bearded Irises this is what happens

How to Divide and Prepare Bearded Iris for planting

New season rhizomes can be re-planted for that spectacular show next spring season in your garden. See How